APRAMP > What We Do

APRAMP adapts the proposals for social intervention to the needs and concerns of victims. 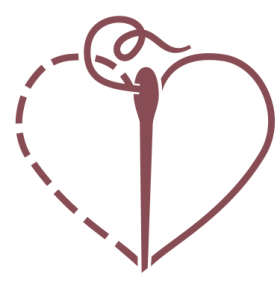 No intervention is set forth without having analysed the real need of the affected individuals and the consequences it could produce for them.

APRAMP refers victims to public resources and only creates its own programmes to tend to the needs not covered. It acts as a bridge between the needs of individuals and the public administration, being that the most important thing is to guarantee access to their rights.

The periodic evaluation and attitude of self-criticism are some of the characteristics of APRAMPS’s intervention model, as an organization that doesn’t stop learning and improving. Its progressive evolution shows its capacity to learn and improve constantly in order to adapt itself to the ever-changing reality.

APRAMP began its activity in Madrid and has been expanding to distinct autonomous communities: Andalucía, Castilla-León, Extremadura, Asturias, C. Valenciana y Murcia; strategic places of transit and destination of victims. In reality, APRAMP is present in 7 communities, counting the mobile units and welcome centres where legal, social and health information and support is provided.

When a human trafficking victim is identified, they must confront important decisions in a short period of time. APRAMP tries to ensure all the help and necessary processes to regularise their administrative situation, which can take a long time. During this time, the victims continue needing the support of the entity. Two possible plans exist: voluntary return to their country of origin or insertion in Spain.

– Immediate and holistic care by a Multidisciplinary Team, in the following areas:

Many have confronted their exploitation situations with a lot of courage, risking, on occasions, their life when filing a report. They need to recover everything that has been taken from them, which is a lot. Here, we cannot solely treat them as victims. 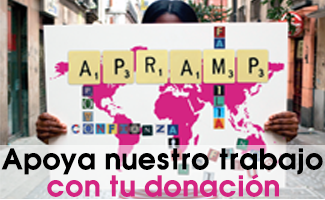